Last month, I had a chance to talk with John McAfee, the founder of the popular McAfee computer security programs.

We talked about how people usually don’t read the terms and conditions of the smartphone applications that they download onto their phones. 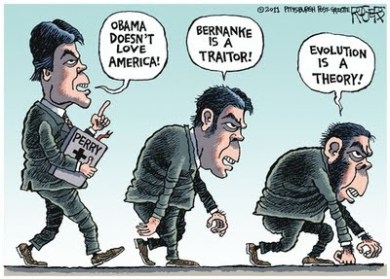 But McAfee did read the terms and conditions of the Bank of America smartphone application, and what he saw was pretty shocking.

While you may not exactly be signing away your life to Bank of America, you’re giving the big bank a great deal of access to your private life whenever it wants. That’s pretty scary.

And Bank of America isn’t the only big bank or corporation using terms and conditions to barge in on your private life. 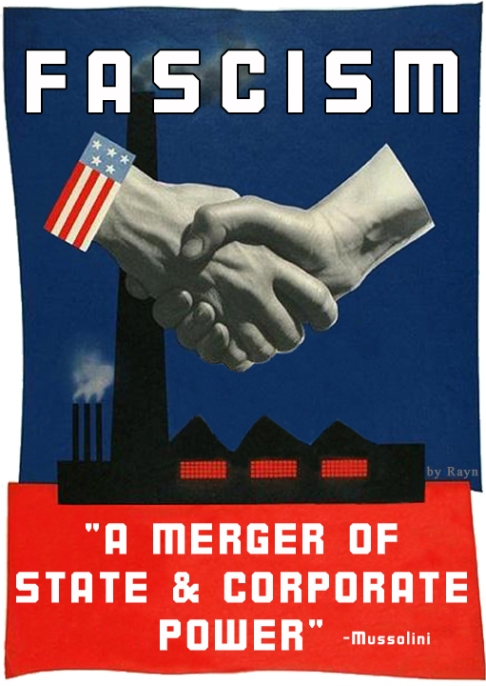 Fellow big bank Capital One sent out a new contract update with new terms and conditions to its credit card holders.

And as the Los Angeles Times puts it, the bank, “makes clear it can drop by any time it pleases.”

The new terms and conditions specify that the bank, “may contact you in any manner we choose” including emails, calls, texts, and faxes.

But then comes the part when Capital One says it might make “personal visits” which can be “at your home and at your place of employment.”

So, say you’re a Capital One credit card holder, and you forget to make a monthly payment. According to the terms and conditions that you just agreed to, Capital One can come to your office and harass you to make that payment. And if you’ve left work for the day, bank representatives could come to your home.

And if you’re lucky enough to avoid a “personal visit” from Capital One, the bank may still call you at all hours of the night, without revealing its identity.

That’s because the new terms and conditions also state that the bank, “may modify or suppress caller ID and similar services and identify ourselves on these services in any manner we choose.”

Many people might interpret this to mean that Capital One can trick you into thinking you’re getting a call from your doctor’s office or your mother-in-law, and it’s all perfectly legal. 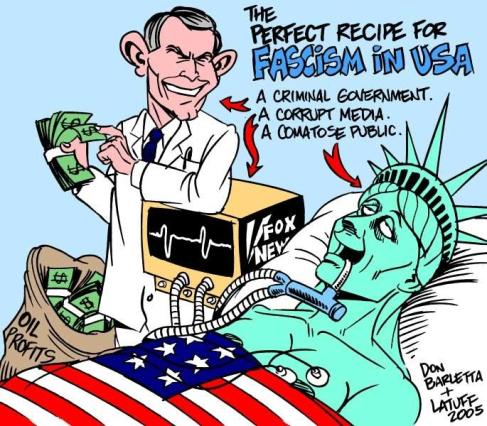 The invasive nature of Bank of America’s and Capital One’s terms and conditions are another example of how corporations have run amok in America, with very little to stop them.

But they’re also symptoms of a larger problem: fascism in the 21st century.

Historically when we talk about fascism we think about Mussolini and his replacement of the elected parliament with corporate representatives.

After all, he invented the word “fascism” to describe the merger of corporate and state interests.

And today when we talk about fascism, we talk about how corporations are buying off politicians in Washington, and taking control of our democracy.

But what about fascism that doesn’t even involve governments, except to enforce contracts?

We’re witnessing a new era of fascism, where corporations are creating intrusive and over-bearing terms and conditions that customers click to agree to without even reading.

As a result, corporations in America have acquired king-like power, while we’re the poor serfs that must abide by their every rule or else.

But enough is enough.

It’s time for us all to start saying “wait a minute.”

We need to have a national conversation, and establish clear guidelines on what corporations can and can’t do in those never-ending lists of terms and conditions.

And we need to put those guidelines into law, so Bank of America can’t spy on you in the bedroom, and Capital One can’t come running into your workplace.

Sometimes big government is needed to help Americans take back their lives, and this is definitely one of those times.