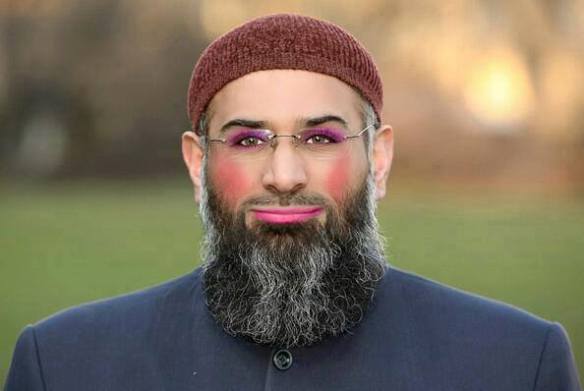 Sharia to these two extremes is what the Taliban propose: beheadings, harsh punishments, closing up of women behind closed doors and a rebellion against reason and rationality. Secularism to both these groups is a complete and total negation of religion. 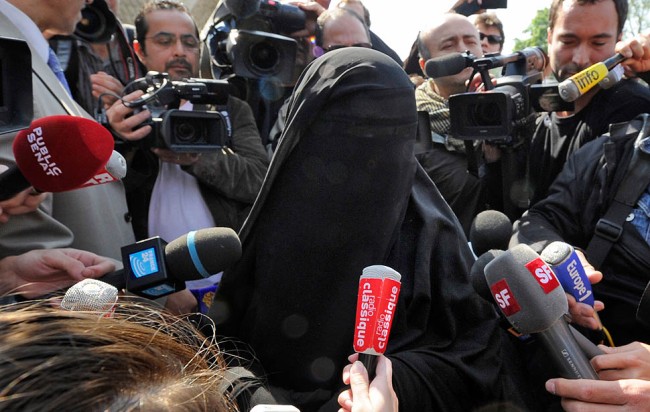 To the former, sharia or shariat, and that too only their version, is a panacea for all ills confronting Pakistan. The other section feels that there are absolutely no redeeming features of religion and that religion, especially Islam, is in complete contravention of the principles of secularism, democracy and modernity.  Yet these two extremes have more in common than they would accept. For one thing they both have a very narrow and absolutist view of Islam as a religion, which one extreme champions and the other extreme denigrates.

Both these extremes believe that Islam is inherently bigoted, misogynist, violent and anti-modern. One section celebrates this worldview while the other castigates it but both agree on the substance. Historically, they have another thing in common: both opposed the creation of this country — the former because they felt that the leaders of the Muslim movement were too secular and, in any event, extracted from various different sects within Islam such as Shia, Ismaili and Ahmedi sects, which offends their extremist Salafi brand of Islam and then there is the latter because they feel that Muslims did not exist as an entity and had no grievances or concerns whatsoever, economic or otherwise, and therefore the demand for Pakistan itself was communal.

Meanwhile, an ideological debate rages on in Pakistan as to whether Jinnah wanted a secular or an Islamic state. A study of his record will show that the man was no Islamist by any stretch of imagination and that he consistently wanted an inclusive and democratic state, which treated its citizens equally, a recurring theme in most of his pronouncements. When the Objectives Resolution was being debated, some members of the religious class paraded out an alleged letter that Jinnah had addressed to the Pir of Manki in the Frontier (now Khyber Pakhtunkhwa) where he is supposed to have promised sharia.   This letter, the veracity of which cannot be confirmed by the way as it does not appear in official records of Jinnah’s correspondence, however does not promise sharia in the least. The operative line, which supposedly promised shariat reads as follows: “It is needless to emphasise that the Constituent Assembly, which would be predominantly Muslim in its composition would be able to enact laws for Muslims, not inconsistent with the shariat laws”. In other words, he was saying that if you could convince compatriots through the ballot you could enact such laws, which may not be inconsistent with sharia and that these laws would be applicable to Muslims only. On the basis of this, both the aforesaid extremes claim that Jinnah promised sharia, which is just simply untrue. 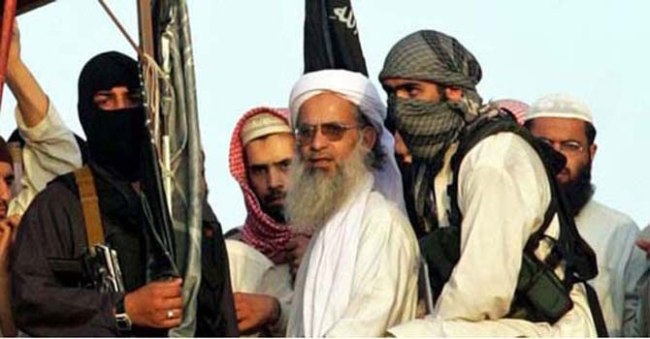 Jinnah also told his audience in the Karachi Bar Association that the principles of democracy, equality and fraternity of justice were not in contravention to sharia. Whether he believed this or whether he was speaking in the idiom of his people is immaterial but what is clear is that he was not speaking of the straitjacket sharia, just as his secularism was not of a straitjacket variety. As a lawyer schooled in the Common Law tradition, the founding father of Pakistan was a strong believer in harmonious construction.

The two extremes I speak of however believe in straitjackets, both in sharia and secularism. Sharia to these two extremes is what the Taliban propose: beheadings, harsh punishments, closing up of women behind closed doors and a rebellion against reason and rationality.  Secularism to both these groups is a complete and total negation of religion. In doing so they are woefully ignorant of the history of secularism as it developed. The separation of church and state was not driven by the idea that religion ought to be discarded altogether. The first actual manifestation of the idea came from Roger Williams, a devout Christian theologian, who saw it essential for religious freedom. He was a puritan Christian who had profound religious disagreements with the established church in Massachusetts. Thus, contrary to what the militant anti-religion-ists would have us believe, secularism itself emerged from the rejection of a religious straitjacket. The term ‘secular’, which originated in Europe was itself used to refer to the clergy that did not belong to a church. The father of modern secularism, John Locke, derived his ideas of modern society from his Christian belief. 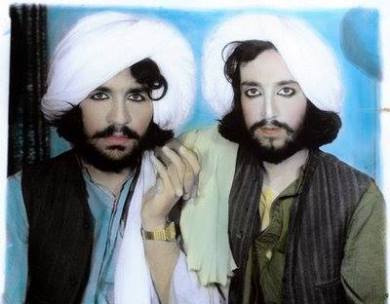 Kemal Ataturk, the greatest and most successful of the secularists in the Muslim World, tried till the very end of his life to give his people a Turkish only version of the Quran to reinforce his project of modernisation. His biographer, Andrew Mango, writes revealingly about his reforms, “As a result, a new form of Islam, illogical in theory but viable in practice — Islam-within-secularism — gradually developed in Turkey” (Page 535, Ataturk by Andrew Mango).

In our Pakistani context, secularism would mean the liberty and freedom to disagree with Maulana Abdul Aziz and the Taliban on matters of faith. It would mean the freedom to believe in whatever faith or interpretation of a faith without interference from the state. The constitution — especially one that promises fundamental rights of freedom of speech and religion — therefore can only be an enabling and never an enforcing constitution. 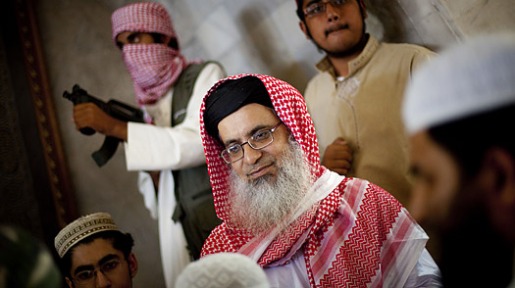 Now coming to sharia and Islam, the question is whether Islam is fundamentally contrary to human rights and democracy. The best answer was given by Benazir Bhutto when she wrote about the early Muslim society, “Democracy was a consensus emerging from the free expression of the will of the small community as well as the implementation of Quranic ideals that we know to be intrinsic to democratic society: tolerance, pluralism, justice, law, equality and a fair economic system” (Page 73, Reconciliation by Benazir Bhutto). This is also the essence of secularism.  Muslims in general and Pakistanis in particular need to begin defining sharia as something bigger than merely harsh punishments, which have no place in the modern world and to stop conflating secularism with anti-religion-ism. The question of secular versus Islamic will become immaterial then.