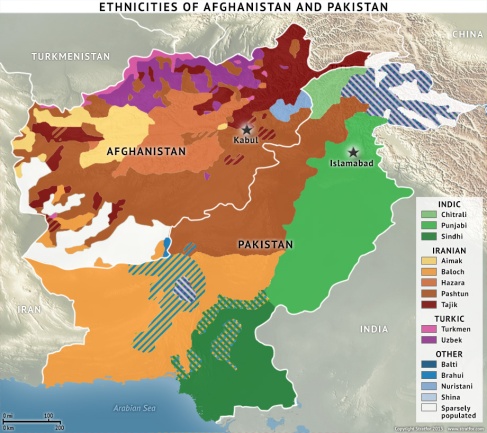 Despite the difficulty of facing regular casualties and unease among some military generals, Pakistan is pressing for peace talks with militants, a stance backed by several political parties. 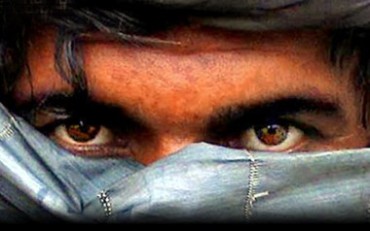 Renewed negotiations with the Taliban are coming at a juncture when many developments are going on in the South Asian region. The exit of US troops, the signing of a crucial security agreement, the Bilateral Security Agreement (BSA), between Kabul and the US and peace talks with the Afghan Taliban are just some of the major issues that will influence Pakistan and its political situation in the months to come. Pakistani officials are seen as confident about the progress. They say it will be an important step towards accelerating peace negotiations between the Pakistan government and the insurgent Taliban. High hopes are pinned on the Taliban’s commitment but, given the past of the Taliban and their unfulfilled promises, many analysts believe this will not be a milestone but will turn out to be a footnote. Given the need for peace in the region, this peace process should not be circumscribed to details but rather on re-building trust. More than one way should be explored.

To unload the pressure coming from the US, Karzai is deciding to finalise the Status of Forces Agreement (SOFA) with NATO. Since dealing with NATO for Afghanistan has not been a problem as compared to ISAF, therefore it has no hesitation in signing SOFA with NATO. Speaking to reporters after attending the Munich Security Conference, NATO Secretary General Anders Fogh Rasmussen said that NATO was still pondering its military presence in Afghanistan post-2014. This leaves Kabul confident that at least there is someone who can fill the void if the US opts for the zero option. Karzai has attempted to secure the support of the Muslim world in its fight against militancy and is seeking to find a new friend in China. The recent visit of the Chinese foreign minister has strengthened Kabul in its refusal to sign the BSA. Kabul wishes to see China relegate its relations with Islamabad downwards and enhance Beijing’s relations with New Delhi. Regional politics is dirty and dangerous and the disputes can come to unpalatable ends unless all the regional players make sure not to reverse the gains made during the past years. Graeme Smith, an Afghanistan analyst with the International Crisis Group, said Mr Karzai was following a pragmatic path by trying to find accommodation with his enemies and that Kabul does not have the firepower to eradicate the Taliban when foreign forces head home.

Whenever there is talk of the Taliban and peace in Afghanistan, one cannot ignore the role of Pakistan as Islamabad still has greater leverage in strategic future planning with reference to its influence through the Afghan Taliban. The government in Afghanistan has been calling on Islamabad to bring the Afghan Taliban to the negotiating table. Nevertheless, Pakistan has been using delaying tactics and sees a chance to exert pressure on India through Afghanistan.
US President Barack Obama has recently issued an order to establish a temporary organisation titled ‘Afghanistan and Pakistan Strategic Partnership Office’ in order to promote diplomacy, economic stability and security against terrorism in the two SAARC member countries. Two offices would be based in Islamabad and Kabul and the US state department would oversee the branches in Kabul and Islamabad. Apparently, this strategic partnership office would be assigned to work in combating insurgents and terrorism, and direct the treatment of all militants as terrorists in the region if they are not ready to talk with the Afghan and Pakistani governments. 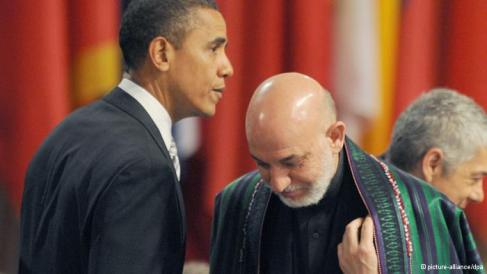 It is equally important for both Kabul and Islamabad that they identify elements that support militants both in Pakistan and in Afghanistan, and those who are victims of terrorism, otherwise statements about bringing peace and stability in the Taliban-infected country would remain ineffective like the hours of bilateral diplomatic meetings in the past. Therefore, both countries should map out a clear strategy on sharing counter-terrorism intelligence to facilitate the peace process and security in the two South Asian countries. The political influence of the Taliban across the border and India’s wish to play big brother in the post-US withdrawal Afghanistan scenario should be discussed and defined. This would result in the Taliban considering denouncing terrorism and respecting the writ of respective governments.
With general elections in Afghanistan in April, the Afghan Taliban will have influence. Pakistan will be pressed by the US to ensure the Afghan elections will not be threatened by Afghan militants based in Pakistan, ensuring that the US-led coalition forces achieve a safe withdrawal. The fact remains that the Pakistan army is losing patience and will have zero tolerance for militants in Pakistan. 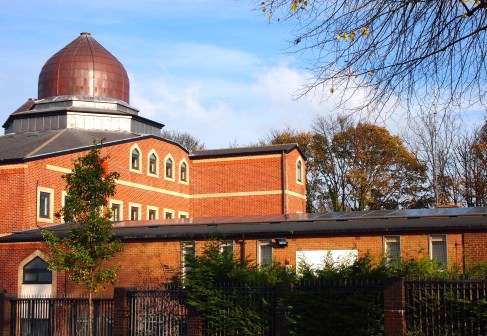 One thing is clear: both Pakistan and Afghanistan are searching for a peace accord with their side of the Taliban. Despite the difficulty of facing regular casualties and unease among some military generals, Pakistan is pressing for peace talks with militants, a stance backed by several political parties. Similarly, Afghanistan is bracing for the challenge to hold talks with the Afghan Taliban even though the Doha office was criticised as a failure. Afghanistan would be keen that Pakistan play a facilitating role in the peace process in Afghanistan. To strengthen this trust, Pakistan has released several Afghan Taliban prisoners including Mullah Baradar so that they can work for peace negotiations between the Afghan government and the insurgent Taliban. Kabul will need to firm up its diplomatic relations with Pakistan, rapidly progressing lineage with India in a bilateral front door policy to counter terrorism, insurgency and peace across the border. If Kabul continues to allow India to gain a strategic advantage in the region and complains that Islamabad is responsible for keeping up unrest in Afghanistan to oust Indian influence, then it might be difficult to dismiss the details since Pakistan has an equal right to defend its sovereignty. 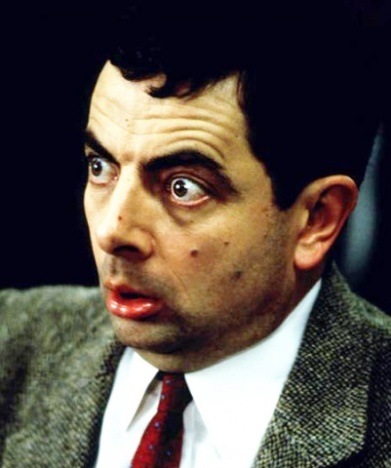 Clearly, the interests and activities of India in Afghanistan are a concern for Islamabad in pursuing its strategic depth policy. India’s goal is to deny Pakistan’s strategic depth in Afghanistan and to gain political influence in the backdrop of supporting democracy in the country. Pakistan would seek strategic influence in Afghanistan but Kabul’s cordial relations with New Delhi impede the objective. Pakistan sees opportunities in a Taliban regime in Kabul while India contrives opportunities under the veil of democracy as it cannot see Afghanistan become a Taliban power. This would become a major threat to India because of the Afghan Taliban’s links with Pakistan. Even some western countries are of the opinion that when the coalition forces leave Afghanistan by the end of 2014, India will manipulate regional politics to fill the military void. India has provided $ two billion dollars in aid, including military assistance, building power lines from Uzbekistan to Kabul and a road to Iran designed to change Afghanistan’s dependence on Pakistani ports. India is reluctant to send in its military but it promises to train the Afghan National Army’s officers on Indian soil.
Pakistan has a task in hand: to improve regional stability, which includes cracking down on the Tehreek-e-Taliban Pakistan (TTP) and its offshoots and using its influence over the Afghan Taliban to control the peace process to end cross-border skirmishes. At the same time, Pakistani authorities fear that a chaotic situation in Afghanistan after the withdrawal of NATO forces could strengthen the Afghan Taliban and TTP, posing a greater challenge for Islamabad’s anti-terrorism efforts. Islamabad also worries that continuing conflict and instability could trigger a fresh influx of Afghan refugees, putting pressure on an already weak and fragile economy. 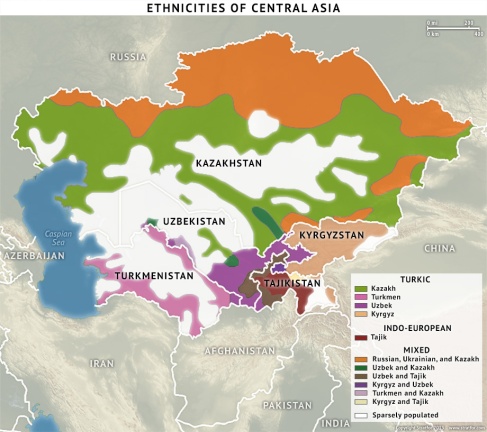