Tahir Alam – who has been the target of an Islamophobic campaign, originating in the Sunday Times and subsequently taken up by a number of other media outlets including BBC News, which claimed that there was a “Islamic plot” to take over Birmingham schools and even that this was a case of “terrorism in the UK” – has issued a press statement refuting the allegations. 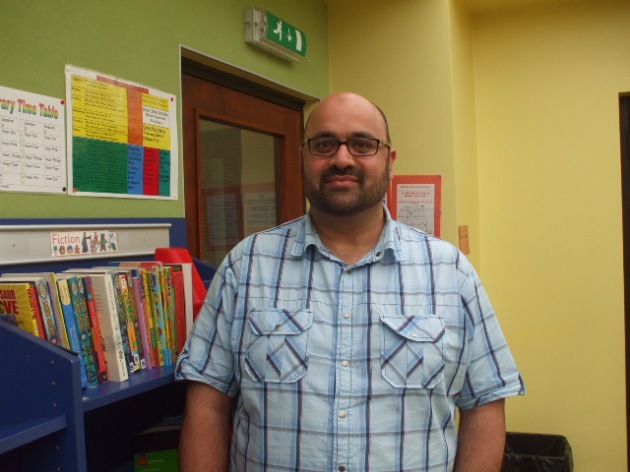 Responding to the “leaked” letter outlining the supposed plot, Tahir Alam condemns “the baseless and false assertions that have been made in this anonymous, unsigned and undated document, the authenticity of which any decent and fair-minded person would question and quite quickly conclude as a hoax”.

Indeed, as even the most cursory read through the document will confirm, it is quite obviously faked. The fact that it has been taken seriously in the news media is a worrying reflection of the extent to which anti-Muslim prejudice in the UK today has destroyed journalists’ capacity for critical thinking when it comes to evaluating spurious Islamophobic propaganda.