A mother allegedly subjected her four-year-old child to regular beatings because she believed he was gay, a court has heard. 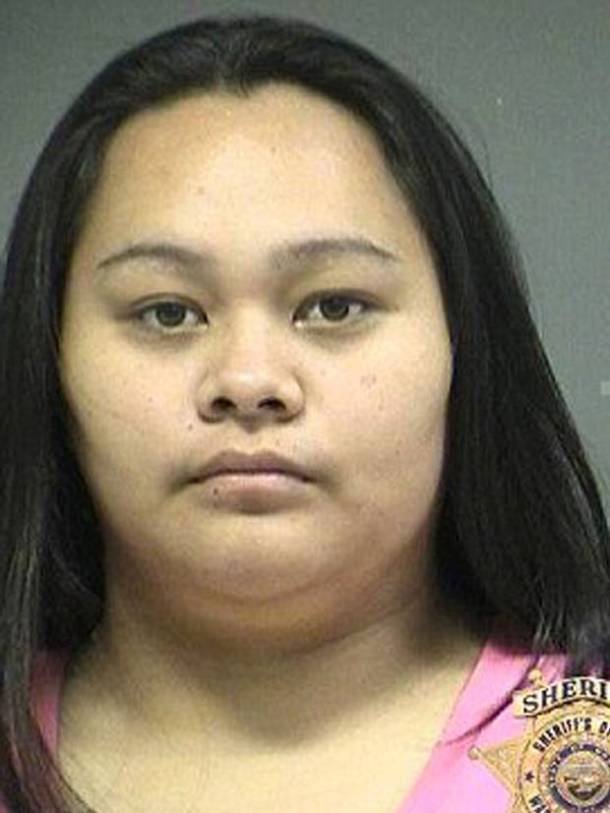 Jessica Dutro’s son Zachary collapsed at a homeless shelter where he, his mother and his mother’s partner were staying in Portland and died in August 2012.

Doctors found the boy was suffering from trauma to his abdomen which had torn his bowel. He was taken off life support two days later, The Oregonian reported.

Dutro, 25, has been charged with murder, murder by abuse and second degree assault. Prosecutors say her son died as the result of a blunt force trauma and a delay in his medical treatment.

On Thursday, her eight-year-old daughter told the court that her mother used to beat her and her siblings if they misbehaved.

The young girl allegedly told investigators that “Jessica and Brian” had beaten Zachary until he was sick and said her mother had told her not to talk about being hit.

A judge has now ruled that a Facebook message from Dutro to her boyfriend Brian Canady is admissible evidence, where she said her son was being punished because she believed he was going to be gay.

In the message, she said Zachery was “facing the wall” because he had angered her. Her son was going to be gay, she wrote, using a slur. “He walks and talks like it. Ugh.”

She also wrote that Canady would have to “work on” Zachary.

On 16 August, the day her son died, Dutro searched terms such as ‘anger management’ and ‘parenting classes’ which Judge Don Letourneau has also ruled as admissible evidence.

Earlier this month, Canady pleaded guilty to manslaughter and assault in connection with Zachery’s death.

At the time of his arrest in 2012, Canady admitted to kicking Zachary in the abdomen while wearing shoes, according to The Portland Tribune.