The Thirty-Six Stratagems was a Chinese essay used to illustrate a series of stratagems used in politics, war, and civil interaction.
Theses Stratagems are often called strategies; a stratagem is not the same thing as a strategy.
Some 300 years ago an unknown scholar compiled theses stratagems on deception. He ordered them in categories according to ones current position. These strategems can be combined in various ways as they are not intended to be used alone, nor are they only applicable in just a winning or a losing situation.
I hope you recognise the stratagems that you maybe using and stratagems that others maybe using against you. People who use many such stratagems are not working on a win-win scenario – but a winner takes all situation regardless of how much sugar-coated words they use. One of the most important things we need to realise is that no one really, deep down cares for your feelings or how you really are.
People live their lives for themselves. Understand this simple fact. I am not saying we should always live like this as living like this is not what we humans are meant to be like – we should be better than this, but this is how people are generally and we need to find ways of being better human beings by understanding our own darkness. 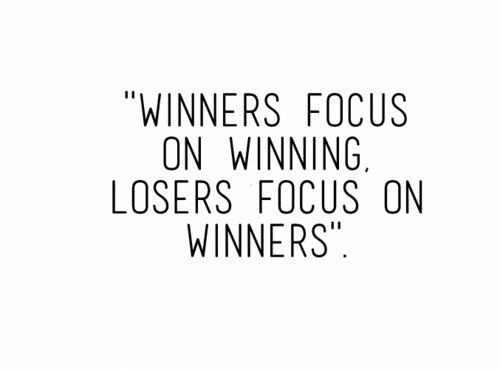 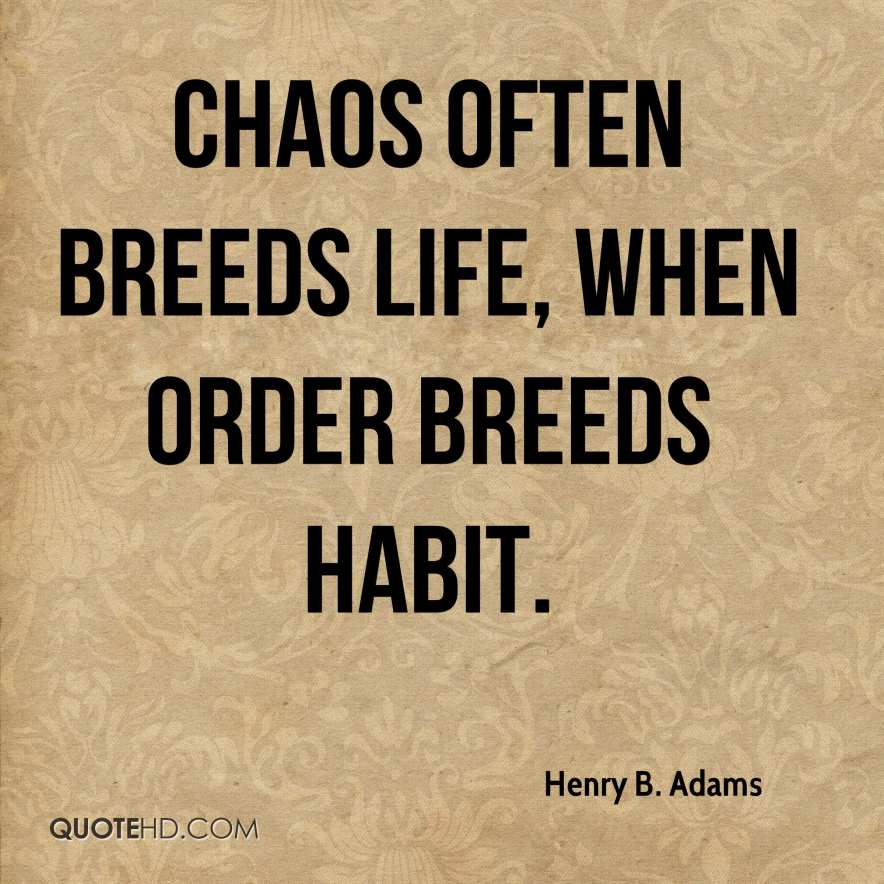