UAE wedding cake: The #BrideCake was presented in the form of a bride, the value of which exceeded one million dollars, several thousand eggs and more than 50 kilograms of chocolate.

The cake, pre-baked in Raffles Dubai, was made by Debbie Wingham in five days.

The 36-year-old designer unveiled a 120-kg cake at the Bride Show Dubai. Modelled on a traditional Arabic bride, the cake is dotted with five white diamonds, each worth $200,000, helping it earn the nomenclature of “The Million Dollar Bride”.

“No one actually believes it’s a cake. In fact, she is as good as a living being for me. I call her Lulwa (meaning pearls in Arabic).” This is not the first time Wingham has experimented with a life-size premium cake. Her resume already boasts of the world’s most expensive cake (valued at £48.5 million), a black diamond dress (worth £3.5 million), a pair of shoes (that cost £11.5 million ) and a red diamond abaya (priced at £3.5 million). 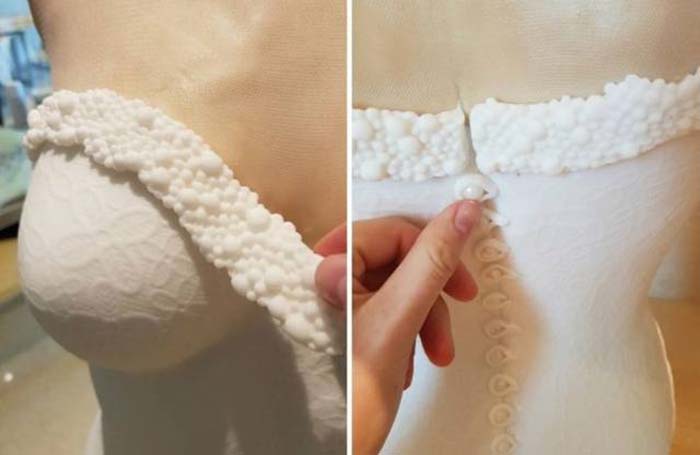 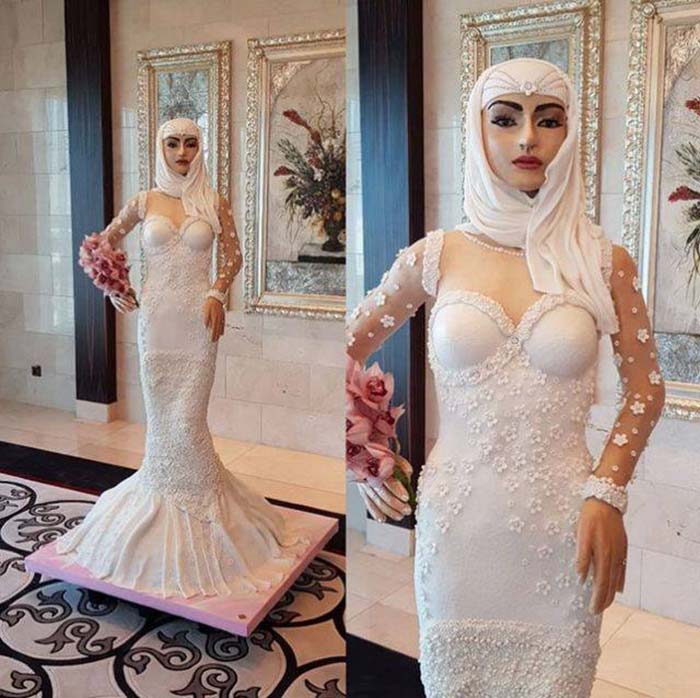 “I have often been influenced by Middle Eastern culture. To actually make a Middle Eastern-inspired wedding cake is really up there with my other exciting endeavours. Most of my pieces are based on realism and I am glad that people liked it.” 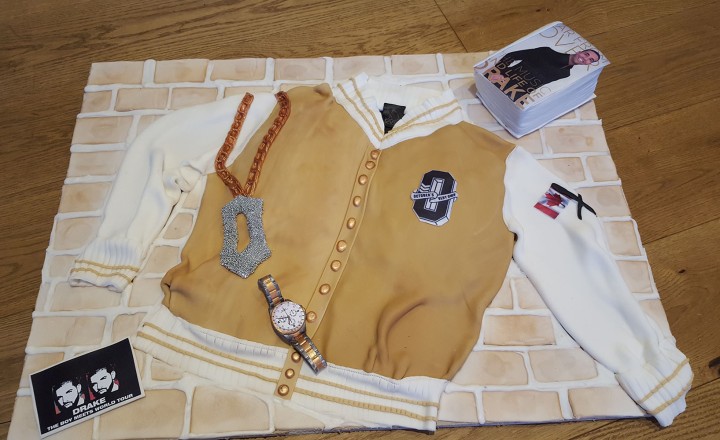 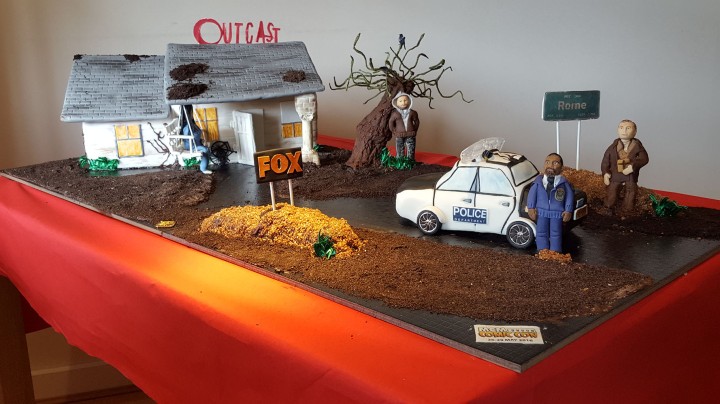 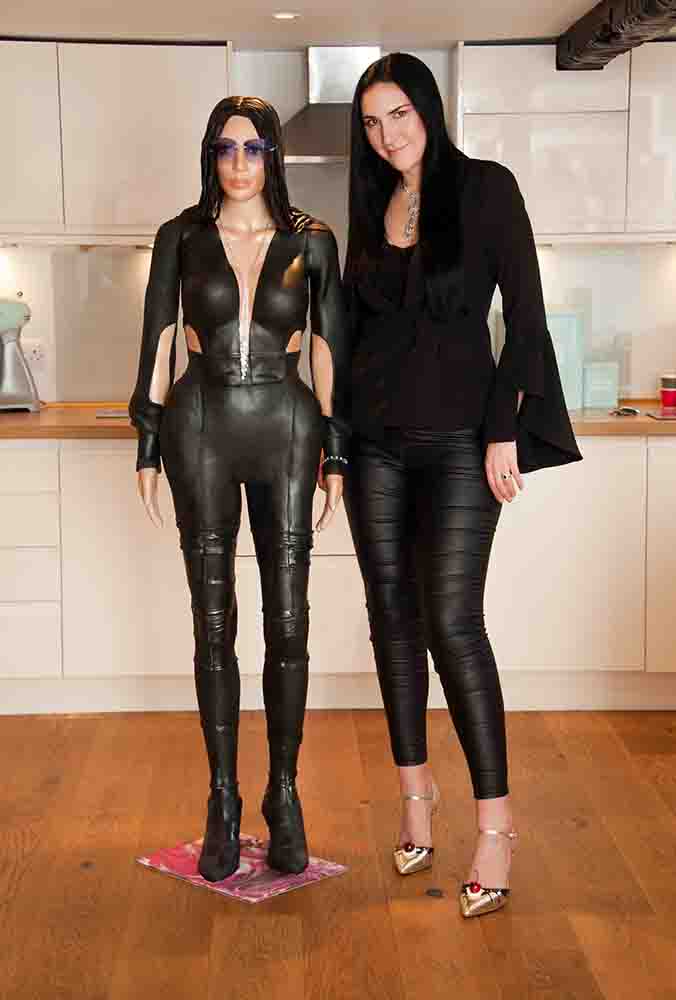 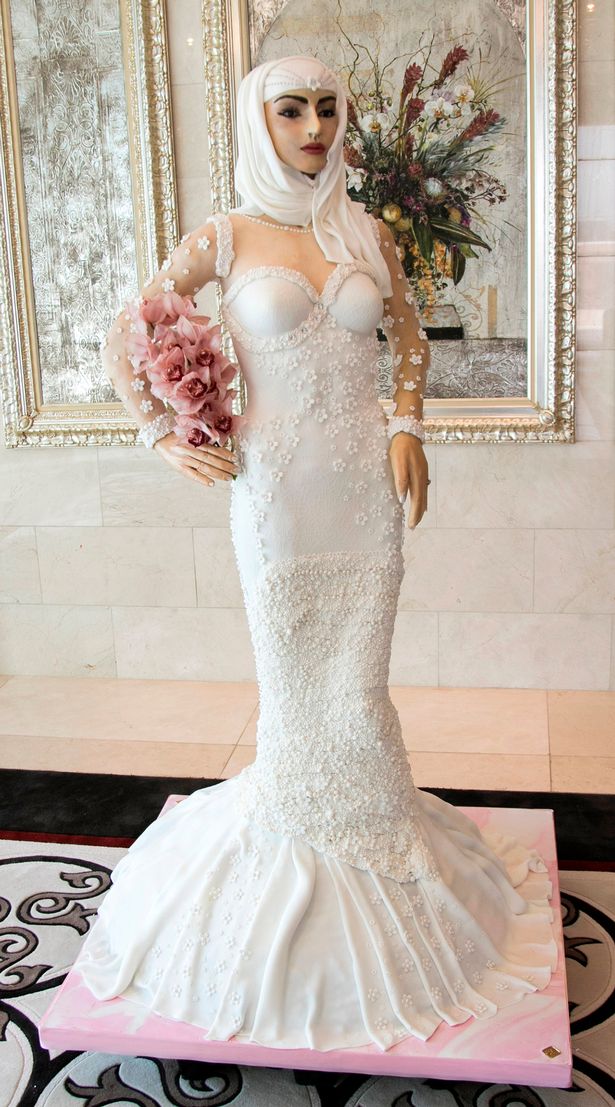