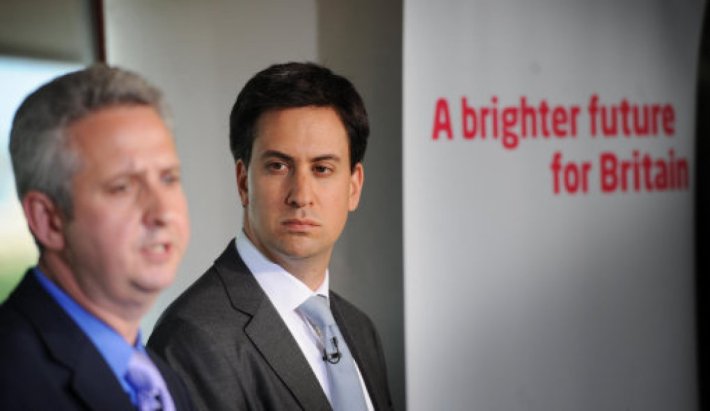 Ed Miliband seriously needs to start thinking out of the box – in fact he needs to throw away the box! That if he is serious about the leadership of the UK let alone New Labour.

What has Ed done to make his party representative of the people of the United Kingdom as he promised in his last conference speech?

Take the example of Birmingham: Near 50% of the people and 80% of the Labour Party ‘ground troops’ are what Labour regards as ‘Black and Ethnic’ minority – then you look at the larger picture in the UK most people from BME groups support Labour.

In Birmingham, the new Labour Party Cabinet in City Council – we have one BME member and in the Parliamentary seats from Birmingham we have two from BME groups… this picture is repeated in Manchester and elsewhere across our country.

After what happened in the United States in The 2012 Presidential Elections and the implosion of the Republican vote and self-destruction –  No self-respecting major political party can ignore the potential of the minority vote whether in the US or in the UK.

A great idea but naturally employed by politicians to hoodwink the voter market! Its time to change and make the political parties fairer and more ‘democratic’.

Take Lewisham-Deptford – The Labour Party have decided on a woman only shortlist… Is it to stop a more representative BME Candidate? It is rumoured that the Midlands highly mixed Coventry North East seat is going down the same unrepresentative tubes, I ask why?

The Rotherham Selection Fiasco was also done on Ed Milibands watch – cease playing games and LEAD! The people of the UK are of a diverse background yes, lets go for the best candidates – not ones who are considered eligble simply because of their skintone or whether they have breasts!

But alas, Coventry North East Labour Candidate will be given to a ‘woman’ again!!! Bet you!!!

Unless of course eligible candidates for these seats who are male start going for sex-change operations?

Wonder if the Ed Miliband will fund that?