Saudi Arabia bans the Muslim Brotherhood – who next? 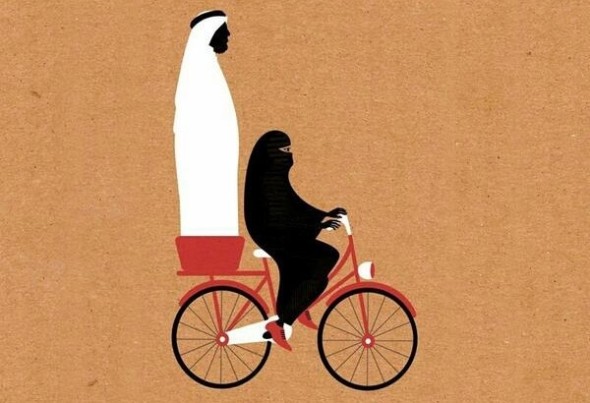 Saudi Arabia’s decision to brand the Muslim Brotherhood a terrorist organisation should surprise none, the conservative kingdom’s paranoia about is not just movements that stand for freedom, human rights and democracy, but also Muslim groups or movements that believe in democracy.

The Brotherhood has its own agenda yes, and its charter may have aims that sound anachronistic, but the party founded by Hassan al-Banna has been relying on the electoral process to achieve power.

The Saudis welcomed the army coup that ousted the Brotherhood’s elected government headed by Morsi. Saudi Arabia is not the only one: recent days have seen two other Gulf monarchies — the UAE and Bahrain — also pull out their envoys from Qatar which they think is backing the wrong horse in Egypt.

Friday’s Saudi ban should not be seen in isolation from the kingdom’s larger concerns in the Middle East, especially the rise of movements that have an agenda the monarchy has no reason to view with favour.

The truth is, Saudi Arabia has been very unhappy with the turn which the Arab Spring has taken and has realised belatedly that its Syria policy has also backfired.

Friday’s ban includes in its sweep four other groups — a hitherto unknown Saudi chapter of Hezbollah, a Shia militia in northern Yemen and two ‘jihadi’ groups in Syria: the Al Qaeda-affiliated Nusra Front and the Islamic State of Iraq and Levant.

These two groups have been involved in combat not only with the Syrian army but also with various militant factions.

Like the US, Saudi Arabia, too, realised quite late that the groups it had backed were not necessarily an asset in an anti-Iran front and that they would pose a threat to the kingdom itself when the battle turned inwards which will likely to happen anyway considering the armed and trained individuals coming back to Saudi Arabia from Syria and Iraq.

The reality is, that the authoritarian governments of the Middle East region need to rethink their domestic and regional policies.

The game-changer the Arab Spring constituted demands a rethink from the fundamentals upwards. Banning political movements, or using militant groups as proxies either within their own nations or other nations is unlikely to be effective, it may even backfire.

Arab governments need to start opening up their countries and societies and start accommodating dissent and the people’s will before it is too late. 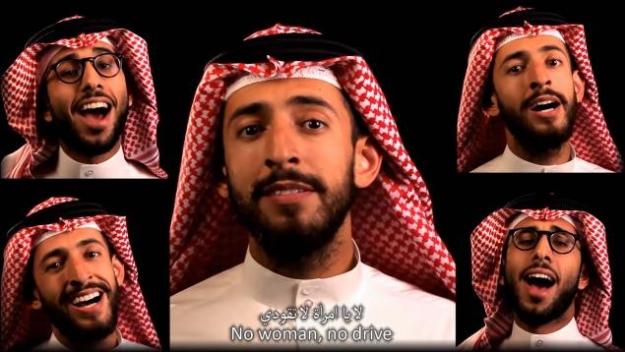