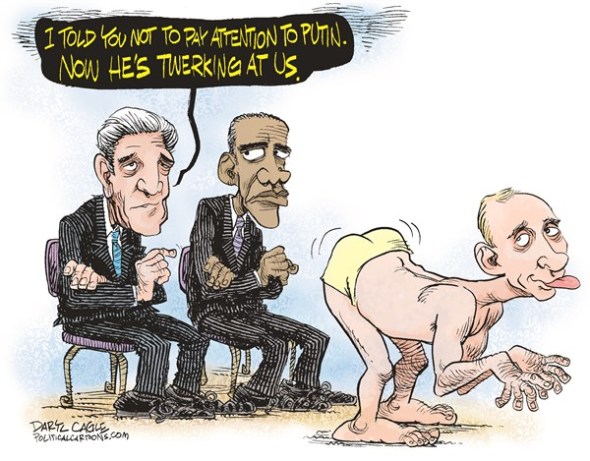 If we come to a minefield, our infantry attacks exactly as if it was not there – Marshal Georgy Zhukov

Let’s start with the serious stuff. As Russia’s Federation Council ratifies a treaty with Crimea, concluding the formal annexation, Ukraine signs the political chapters of an association agreement with the European Union (EU). The signing of the full EU agreement will only happen later in 2014.

These are the facts on the ground. Now let’s turn to comedy hour – also known as the sanctions war. 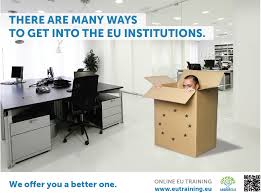 The oh-so democratic EU has punished the democratic Crimea referendum by sanctioning 33 Russians and Crimeans with asset freezes and travel bans, according to that Magritte-style walking fiction, European Council President Van Rompuy. The EU also canceled the EU-Russia summit in Sochi on June 3. And the vast, Kafkaesque bureaucracy of the European Commission (EC) has taken time out from subsidizing European cows to prepare for “possible economic sanctions”, according to German Chancellor Angela Merkel.

The EU is irretrievably split on what to do. Whatever it does, Moscow’s capacity to make the EU badly hurt is stronger. There may be another meek set of sanctions next week, as Merkel advertised. But that’s it.

European poodle action mirrors His Master’s Voice – as in US President Barack Obama solemnly imposing, by executive order, further sanctions on “senior officials of the Russian government.” Other US targets are private businessmen close to Russian President Vladimir Putin. Only exceptionalist logic legally allows sanctions on private individuals deemed responsible for political steps taken by the country they live in. International lawyers should have thought about sanctioning the entire US population for the Bush-Cheney junta’s disaster. 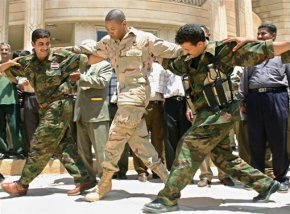 Well over 60% of Americans and Europeans are against a New Cold War against Russia. Putin’s approval rating in Russia is around 75% – and arguably similar all across the developing world. Still, no one will lose money betting on the juvenile amateurism of the Obama administration. As if they and selected European minions could intimidate Moscow with some cosmetic “message”. The American sanction religion, imposed with a conquistador/slave owner fury, did destroy Iraq for years – and was supposed to destroy Iran as well. But Russia is not Iraq or Iran. 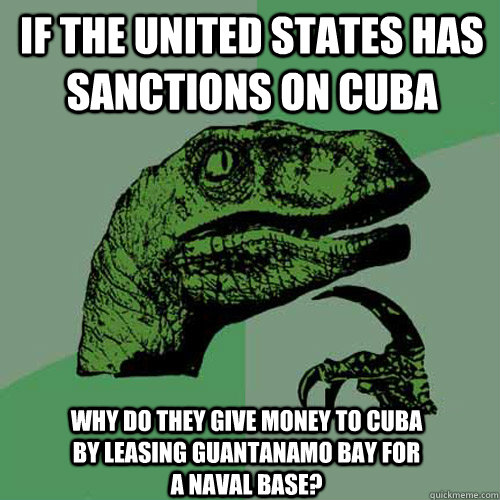 I love a man in sanction uniform
Sanctioned Russians are not exactly quaking in their made-in-London brogues. After all, the practical impact of these sanctions is exactly zero. And most people targeted have minimal direct links with the US.

The original American list included Deputy Prime Minister Dmitri Rogozin and presidential aide Vladislav Surkov. They laughed it off, loudly – adding it felt like a badge of honor. The expanded list includes key Putin advisers and even some of his friends.

Obama, Iran-style, sanctioned the Bank of Russia – a minor player (less than US$10 billion in assets; compare it with giant Sberbank at $528 billion). But Bank of Russia is used by some Gazprom subsidiaries for some low-key deals – even as Gazprom owns its own bank, GazpromBank. The “message” here is that Washington is watching Gazprom.

Chief of Presidential Administration Sergei Ivanov is a key adviser on Ukraine and a top negotiator with the US, the EU and NATO. The – counterproductive – “message” implied here is that Moscow and Washington are not talking anything substantial in the immediate future. So much for the West’s “diplomatic efforts”.

Then there’s Yuri Kovalchuk, a board member of the Bank of Russia, a key business adviser and – allegedly, no conclusive evidence – Putin’s personal banker. The message here is of the “I’m gonna git you sucka” kind.

Finally, among the notables, there’s Gennady Timchenko, who has absolutely nothing to do with Ukraine. He’s an energy deal operator, controlling oil and natural gas trading firm Gunvor. In this case, the “message” is that the US will target Russia’s energy deals. Message void, because the EU – which needs Gazprom badly – is not inclined to sanction Timchenko.

They are all part of the Russia-US team involved in the Northern Distribution Network – the long, across-Central Asia highway that will allow NATO to flee Afghanistan. A swift Moscow counter-attack would be to leave the Americans and Europeans hanging dry – or to close the NDN altogether. 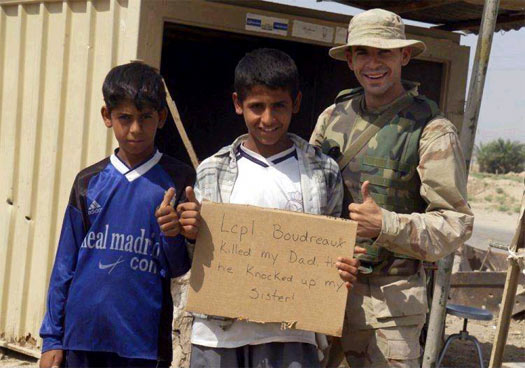 I want to be sanction-free
Moscow, predictably, struck back. The Russian Foreign Ministry has “repeatedly” stressed that using sanctions is a “double-edged thing” and it will have a “boomerang” effect against the US.

Already barred from entering Russia is a nasty bunch including the senile John McCain, plus Robert Menendez, Daniel Coats, Mary Landrieu, Harry Reid, John Boehner and Obama advisers such as the cosmic mediocrity Ben Rhodes. Vicky “F**k the EU” Nuland has not made the list – yet.

Moscow is playing it cool because it may choose among a staggering array of counterpunches. It enjoys the support of the BRICS group of emerging powers, the non-aligned movement (NAM) and the Shanghai Cooperation Organization (SCO). Composing with the US, Moscow agreed to impose sanctions on Iran, and is a key player in the P5+1 nuclear negotiations. If the sanction comedy goes on, Moscow has already announced it will play hardball with the P5+1, will cease to sanction Iran, and may even, finally, weaponize Tehran with jewels of the S-400 variety.

Moscow – the number one oil and gas exporter on the planet – can also play further hardball with Europe’s dependency on Gazprom; clinically target US companies working in Russia; speed up the BRICS-coordinated escape from the US dollar, as in a new international payment system in a basket of currencies for the BRICS as well as other emerging markets; and even activate the ultimate economic nuclear bomb – which is to accept payment for Russian oil and gas in ruble, yuan, euros or gold, thus delivering a terminal blow to the petrodollar. 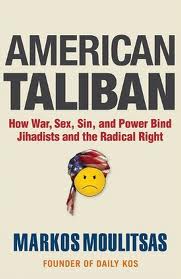 And that, ladies and gentlemen, will be the end of the comedy hour.

He may be reached at pepeasia@yahoo.com